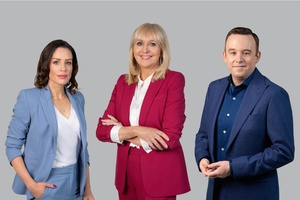 Miriam O’Callaghan is to be joined by Sarah McInerney and Fran McNulty. Tuesday nights will see Sarah join Miriam in studio, with Fran and Miriam taking the helm every Thursday on RTÉ One. As the new presenting team take to screens beginning the week of 6th April, there will also be a refresh of RTÉ Prime Time with the unveiling of a brand-new look for the programme and studio, which will enhance Prime Time’s storytelling capabilities as it reports on Ireland and the wider world.

“As RTÉ Prime Time changes and evolves, our new presenters will lead the mission to illuminate dark corners and ask the questions that matter to you. They reinforce a talented team committed to staying at the very heart of public debate in Ireland and being your guide to the truth through the maze of spin and fake news.” 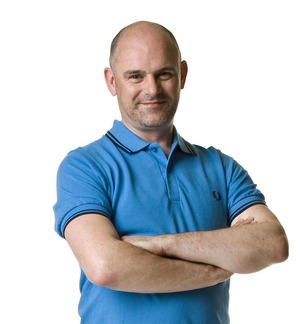 Can You Give Brian A Hand? 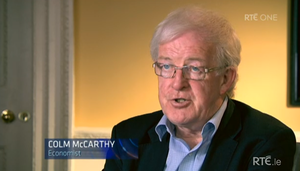 16 thoughts on “Ready For Prime Time”