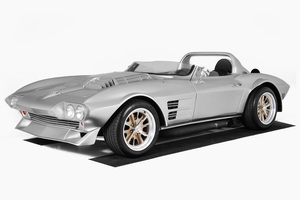 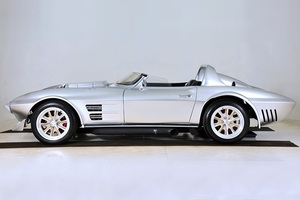 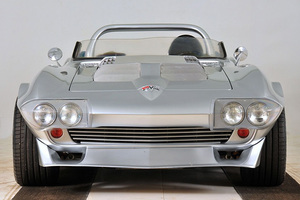 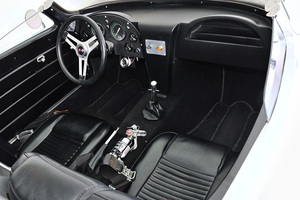 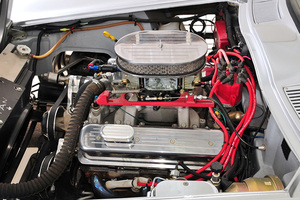 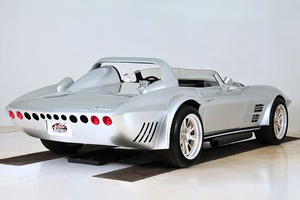 Well, not quite. Only five Grand Sports were ever made. All are spoken for and this isn’t one of them.

This is a no-expense spared replica, commissioned for the 2010 Fast And Furious sequel ‘Fast Five’ by Ohio-based autoshop Mongoose Motorsports. Titled as a 1966 Corvette, the car has a 380bhp GM performance crate 350 engine, automatic transmission and a custom tubular chassis paired with C4 suspension.

It’s the only survivor of twelve such vehicles made for the film and it’s yours at auction next month.