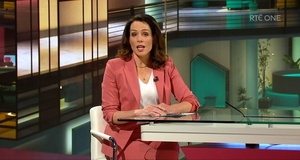 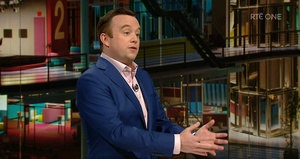 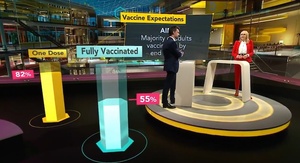 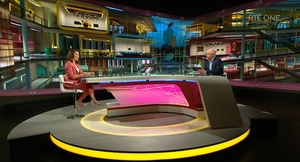 The new Prime Time set is like being inside the Hello Barbie Dream House except worse and with additional Stephen Donnelly pic.twitter.com/nLjptcpui5