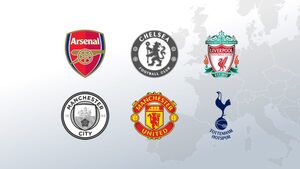 8 thoughts on “What Were You Thinking?”