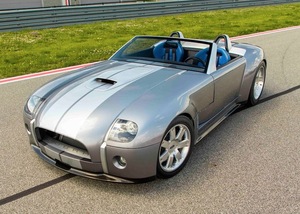 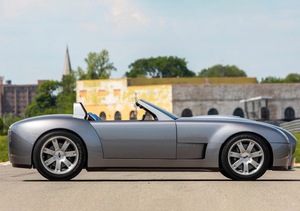 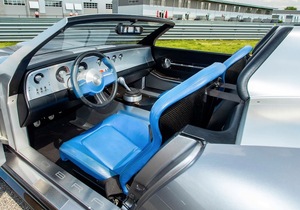 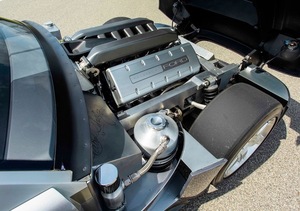 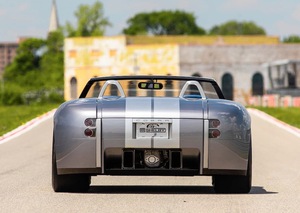 Behold: the 2004 Shelby Cobra – Code-named Project Daisy, this one-off, fully functioning prototype was the last Shelby Cobra ever made (production was subsequently cancelled during an economic downturn).

Up for auction next month for an as yet undisclosed but probably somewhat hefty starting price.