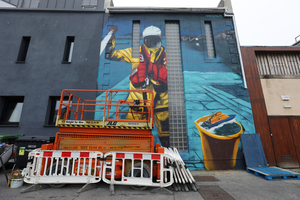 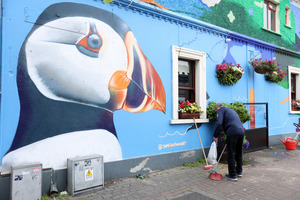 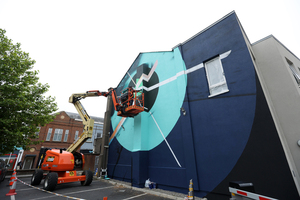 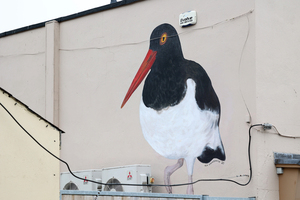 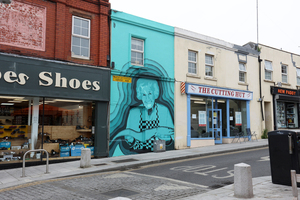 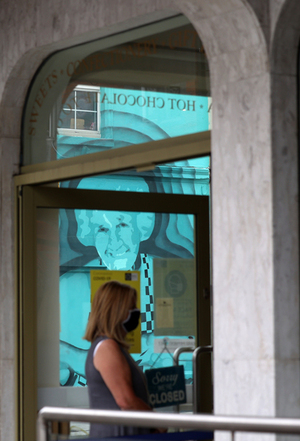 Street artists putting the finishing touches to a series of large murals as part of the ‘Dún Laoghaire Anseo’ project funded by Dún Laoghaire Rathdown County Council, with the assistance of Creative Ireland.

It challenged 14 artists to paint their interpretation of “the essence of the town” on its walls and buildings reflecting Dún Laoghaire’s ‘maritime heritage, its local characters and its wildlife’.

2 thoughts on “Drawn Together”