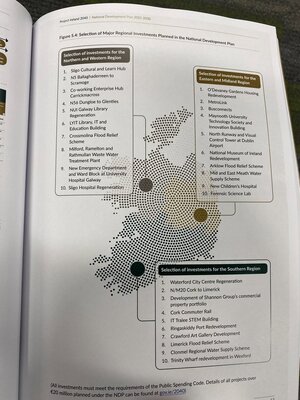 On costs and timelines being missing from the plan in some cases, Minister Eamon Ryan says they have to be honest with people that so much depends on procurement and planning

Earlier: Derek Mooney: Maybe We’d Believe Them More If The Numbers Were Smaller?

1 thought on “The Reheat Is On”