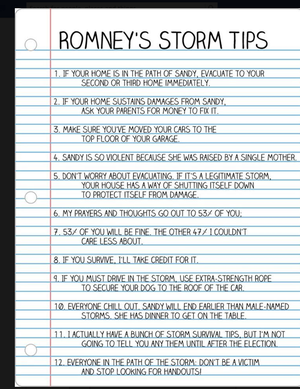 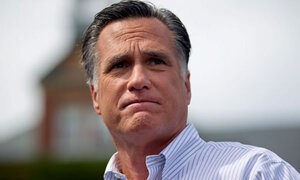 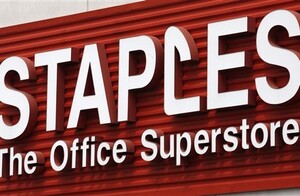 Two people familiar with the case who spoke on condition of anonymity because of the confidentiality agreement say Sullivan Stemberg believes that Romney understated the future value of Staples, which could have lowered the settlement Stemberg paid. At the time, Romney was a leader at Bain Capital, a major early investor in Staples, and a member of the Staples board.

Romney told the divorce trial judge he believed the office supply company could go bankrupt at any time and the company’s stock, then estimated at $2 a share, was over-valued, according to media accounts when Sullivan Stemberg appealed the divorce settlement.

A year after the settlement, Staples went public, and its stock value soared to $19 a share. Bain Capital turned a $2.5 million investment into a $13 million profit. Romney’s decision to back the firm helped cement his reputation as a savvy investor. 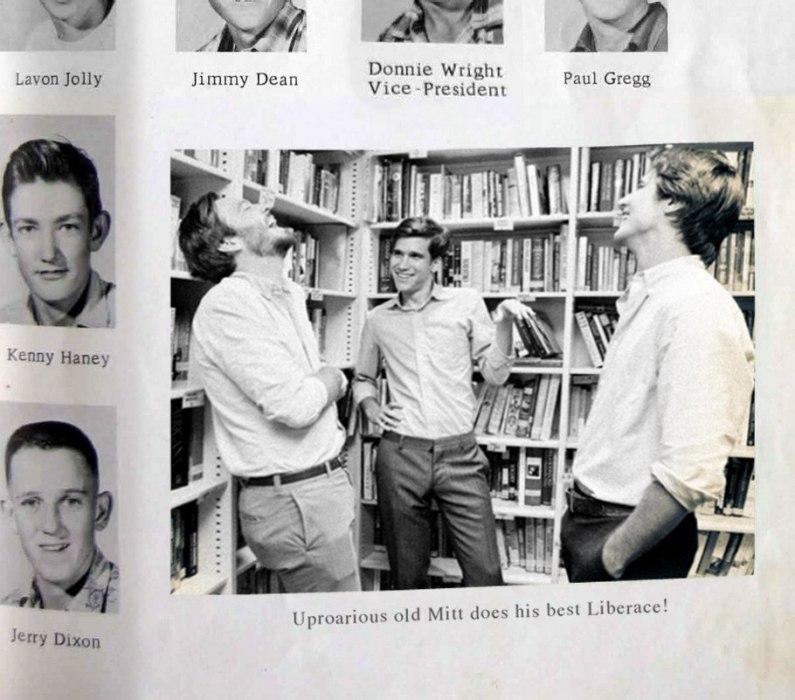 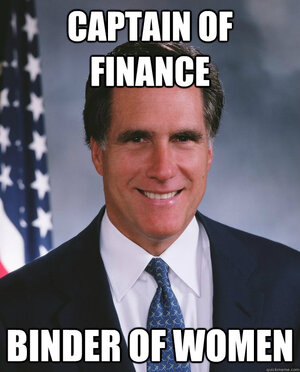 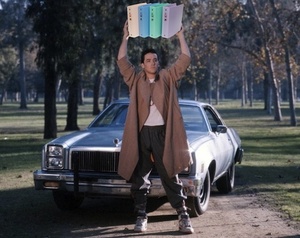 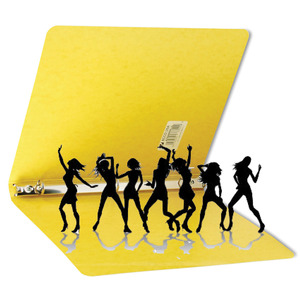 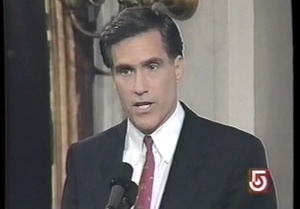 “I believe that abortion should be safe and legal in this country. I have since the time that my mom took that position when she ran in 1970 as a U.S. Senate candidate. I believe that since Roe v. Wade has been the law for 20 years, that we should sustain and support it, and I sustain and support that law, and the right of a woman to make that choice, and my personal beliefs, like the personal beliefs of other people, should not be brought into a political campaign.” 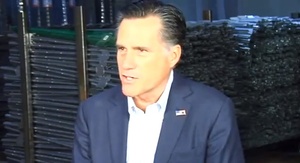 “I’m in favour of a pro-life policy. The legislation that relates to abortion which is something that is going to have to be approved by the Supreme Court and the key decisions I’ll take as the president will be number one, stopping funding for Planned Parenthood, re-instituting the Mexico City policy which says our funds can’t be used for abortion around the world and appointing justices to the Supreme Court that will follow the Constitution, hopefully reverse Roe v. Wade, and return to the states, the authority for making law with regards to abortion.” 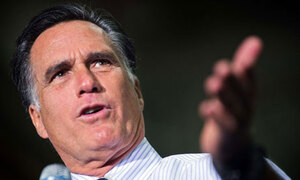 Mitt Romney today said no abortion legislation is part of his agenda, but he would prohibit federally-funded international nonprofits from providing abortions in other countries.

“There’s no legislation with regards to abortion that I’m familiar with that would become part of my agenda,” the GOP presidential candidate told The Des Moines Register’s editorial board during a meeting today before his campaign rally at a Van Meter farm.

A Brief, Exhausting History Of Mitt Romney Fighting With Himself About Abortion (Gawker)

“We haven’t had a hot president since Kennedy…and you know how that ended.”

Why she’s voting for Mitt.

PBS is a non-profit television network and home to Sesame Street.

The station is 50 per cent funded from private donations and the rest from government subsidies. By law, its news output is required to be fair and balanced.

Which is where Mitt comes in.

About 30 minutes into the verbal contest between President Obama and Republican challenger Mitt Romney, the former governor explained that he would cut what he considers non-essential items in the budget, including cuts to PBS, which employs debate moderator Jim Lehrer.

At that point, someone in the Twitterverse responded by creating a @FiredBigBird account, which within minutes] had almost 9,900 followers.

The quite wonderful Mitt Romney And The Infinite Sadness.

A Romney Thing A Day to broadsheet@broadsheet.ie

A message to Irish Americans in Boston by then Governor of Massachusetts Mitt Romney on March 17, 2005.

A Romney Thing A Day To Broadsheet@broadsheet.ie 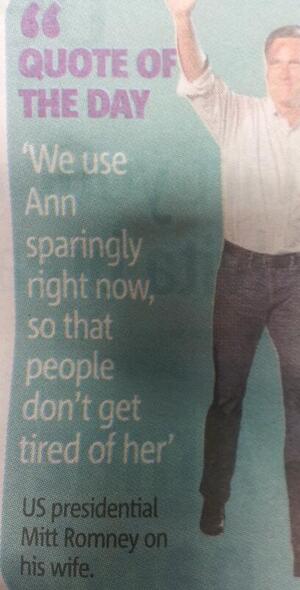 A Romney Thing A Day to Broadsheet@broadsheet.ie