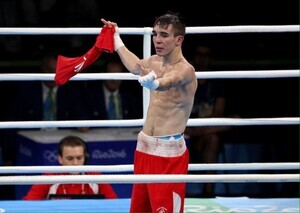 After numerous controversial decisions at Rio Olympics, the AIBA has apperently benched seven of their most established referees/judges.

The Magnificent Seven were appointed on a full contract basis. They receive a monthly salary of $5000. The 5-stars referees received additional benefits, working around the world in WSB and APB fight nights…