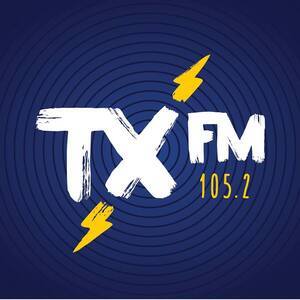 For those of you stuck for something to listen to in the wake of the closure of TXFM last night, fear not.

New Irish music might be disappearing from the national FM daytime dial (for now… phantoms have a habit of haunting occupied spaces), but that doesn’t mean we should discount any number of alternative means of artist discovery based in Ireland.

Here are a few options: 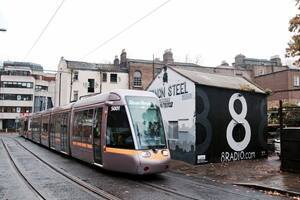 The “true” successor to Phantom 105, and where its founders and other loyal staff went next. Presenting an eclectic and relevant selection of music from a busy lineup of DJs, their status as successors to the beloved Dubland alt-rock station now makes them the de facto national Irish-music station.

We likes a bit of aul’ manifesto-making here at Broadsheet offices, so imagine our delight at finding Digital Digital Radio upon its recent launch.

Too long has the music scene in Ireland rip roared along without a radio platform to support it, to provide the link between what’s happening on the ground to the listener, the music lover that has been left behind by the cultural dearth on Irish national airwaves. Too long have social and political issues been silenced on the airwaves due to the puppet show of balance and too long off air are the days of the pirate radio when a degree of autonomy existed on the airwaves… We are here to change that…. 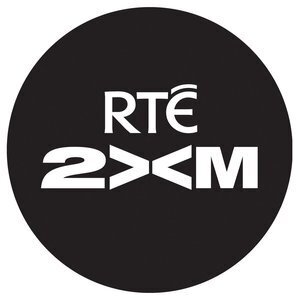 The self-confessed wild-child of the public broadcasting schedule, 2XM places emphasis on new music of all genres, and is home to a wide variety of Irish music veterans and personalities, each curating their own personal patch of sonic goodness.

The standout is FM-repeated flagship show The Alternative, hosted by Dan Hegarty, but a veritable cornucopia of Irish music names and faces bolster a solid line-up of shows, including blogger Nessymon, post-rock veteran Dudley Colley and others. 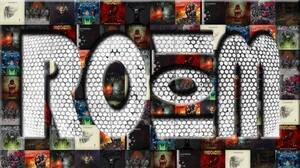 Following in the proud tradition of Cork pirate radio, Franco-Irish rock ‘n’ roll station Room101 broadcasts from downstairs in the Mardyke complex on Sheares’ Street, having moved there from the former Camden Palace arts centre. Placing an emphasis on rock and metal in its branding, it nevertheless features a wide selection of DJs and genres, from Tuesday nights’ Studio Sessions, featuring live DJ sets from the cream of Irish dance, to Rap Franc Severe on Sunday nights, possibly the only Francophone hip-hop show on Irish airwaves, analogue or digital. Also boasts an archive of every show ever broadcast on the station on-demand at its Mixcloud, updated every Monday, 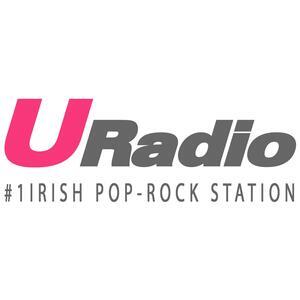 Admittedly, more commercially-friendly fare is on offer here, with heavy emphasis on the Kodalines, Hoziers and such of the world. However, an all-Irish station broadcasting 24/7 is a lofty goal to say the least, and merits applause for such ambition in the current mainstream radio climate. Also available via a host of apps.

Only a few installments in, it follows the duo talking to various people within Irish music, talking to them about the tunes they love, new and old. Guests so far have numbered actor/writer Emmet Kirwan, booze event booker Oisin Davis, and DJ/photographer Aidan Kelly.

Shaping up to be an eclectic mix of conversation, music/artist discovery and human interest that exemplifies the best of music fandom.

No Encore – Podcasting via headstuff.org – on-demand

With a combination of Irish and international guests, and lively conversation on music and culture, the HeadStuff music desk puts No Encore together weekly, and releases them on Wednesday nights via the site. Recent interviewees include Holy Fuck, Sage Francis, and Wallis Bird.

Emphasis firmly on alternatives, and some salty language, for those of you listening in a work environment. 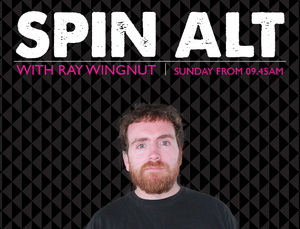 Hosted by the ridiculously sound Ray “Wingnut” Cuddihy, Spin Alt is the home of new Irish music in the Southwest area, broadcasting as it is on SPIN FM, though it can also be found online at the station’s site during broadcast hours. There are a few on-demand shows up around the place for an example of what he’s peddling. He’s also done some magnificent stuff for podcasters Curious Broadcast.

A generous helping of Irish tunes every Sunday, on FM in the Cork area, and available worldwide online, curated mostly by Ashley Keating of the Frank and Walters, with acting hosts taking the reins from time to time.

A staple of the station’s schedule since hitting the airwaves in 2002, it remains a perennial favourite among local listeners.

Lifelong Lizzy fan and Roisín Dubh Trust member Roddie Cleere has long been a proponent of Irish talent on radio, starting off all the way back in 1979.

Cleere presented his Irish Music Show on WLR for two decades before moving to his current home, where his unwavering belief in homegrown tunes has been a long-term concern. All of his shows are also available in an on-demand archive.

For the last six years, John Barker has been keeping it lit for Irish music on Dublin’s 98fm, with emphasis on new tunes, upcoming gigs, interviews and sessions.As well as being appointment listening along the Liffey, it’s available for on-demand listening on the station’s site.

Please add any we have missed below.