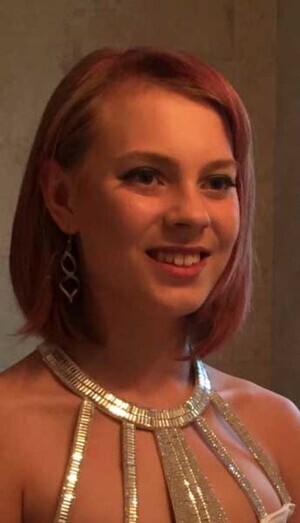 The judge in the trial of two teenage boys accused of the murder of 14-year-old Anastasia Kriégel has told the jury that he has made an order restricting publication of evidence given in the trial until its conclusion.

He told the jurors that it was a matter of law and the order stood until any further order.

…He said it was his duty to maintain the integrity of the trial process to ensure a true verdict in accordance with the evidence.

Mr Justice Paul McDermott has now varied his order from earlier in the Ana Kriegel case. The order barring reports until the trial comes to a conclusion has now been varied. It now only applies to one media outlet.