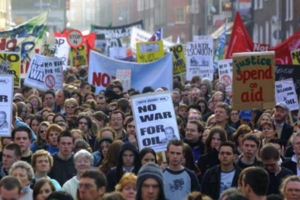 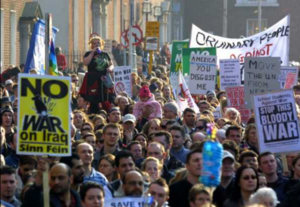 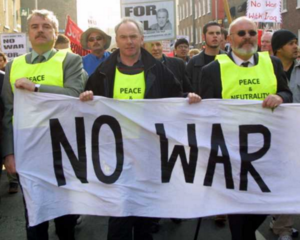 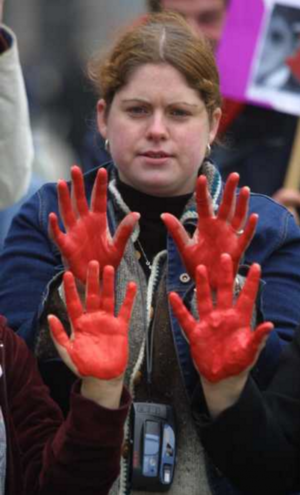 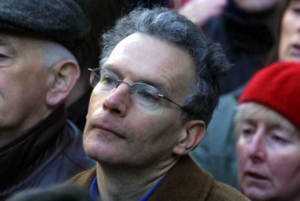 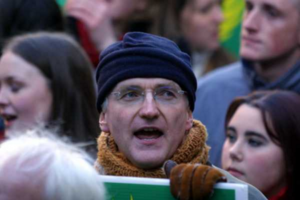 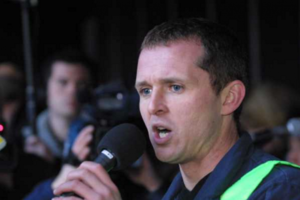 Some 100,000 people marched in protest against the Iraq War – as part of simultaneous protests across the world.