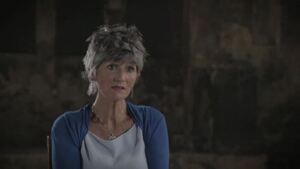 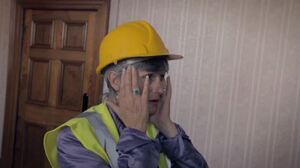 Professor Gordon Lynch, of Kent University has collaborated with the Magdalene Institutions: Recording an Archival and Oral History Project to produce educational materials on the Magdalene Laundries, directed to 16-year-old and/or Transition Year students.

In a short film, Magdalene survivor Gabrielle O’Gorman (above) revisits the the Sean MacDermott Magdalene Laundry for the first time since her incarceration.

She was sent there by nuns when they disapproved of her relationship with a boy when she was 17.

She later escaped but was returned by the Gardaí, only to be sent to the Good Shepherd Laundry in Limerick, where she was told she would be called ‘Stella’.

This film was funded by the University of Kent, and completed with the help of the Women’s Studies Centre at University College Dublin who led an Irish Research Council project on the Magdalene Institutions.

A Question Of Sex, Gender And Class