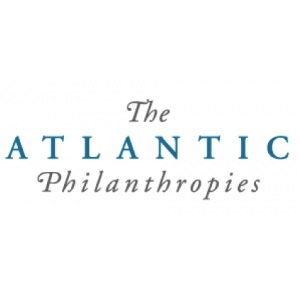 David Quinn refers yet again to the donations ‘The Atlantic Philanthropies’ have given to LGBT organisations in Ireland. A point repeatedly made by the No side, which they are using in order to scare people who are still on the fence into thinking that this referendum is being ‘bought’.
I have looked through the grants made by The Atlantic Philanthropies to organisations in the Republic of Ireland since 2001, and LGBT organisations account for 1.1% of them.
The remaining 98.9% of funds have been give to organisations with programmes focused on:
– Children & Youth – Community Development – Higher Education – Health – Science – Youth Development – Ageing. The highest of these grants was $22 million, given to St James Hospital in 2006.
I fear that David’s problem relates to the fact that these grants have not been given to organisations afilliated with religion. I wish he would pull back on the scaremongering a little and try to reflect, as a religious man, on the good that these funds have done to organisations in his home country.