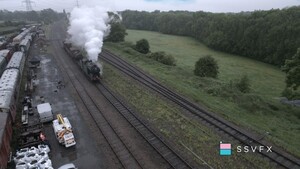 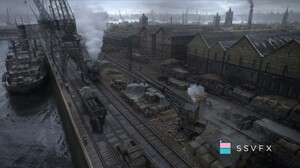 A nifty breakdown of the VFX on Amazon Prime/BBC Victorian-era drama Ripper Street, including a eye-popping train depot ‘before and after’ (top and centre).

We’re delighted to report that Screen Scene has just received a BAFTA TV Craft Award for our work on Season Three of Ripper Street. VFX Supervisor Ed Bruce, 3D Supervisor John O’Connell and VFX Co-ordinator Nicholas Murphy have been nominated in the Special, Visual and Graphics category at this year’s craft awards, which will take place on April 26.
Our VFX work can next be seen on Season five of Game of Thrones, which will premiere this April on HBO and Sky Atlantic, while our upcoming projects include ITV’s ‘The Frankenstein Chronicles‘, Lenny Abrahamson’s ‘Room’ and the screen adaptation of Ken Follett’s best selling novel ‘A Dangerous Fortune’. 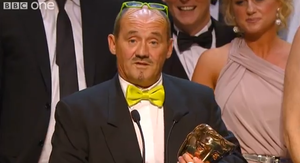