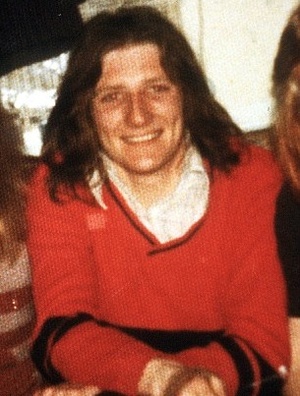 In the BBC documentary [Peter] Taylor is filmed sitting on a bed inside a preserved part of the Maze complex.
He says: “I’m now sitting on the actual bed where the hunger-striker Bobby Sands died in May 1981, which I|remember covering.”
Shaking his head, he adds: “I never thought that Bobby Sands would go through with it.It was no ordinary death and Sands was no ordinary prisoner, no ordinary man because he was an elected Member of Parliament.”

This evening on BBC 1 at 9pm, Peter Taylor on the 20th anniversary of the 1994 ceasefire, makes a personal assessment of who really ‘won the war’.

BBC: Who Won The War?

Previously: ‘RA Fought The Law And The Law Won’