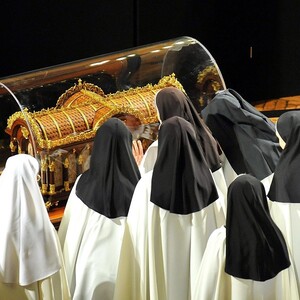 MORE THAN 130 investors, including two congregations of nuns and the Irish Veterinary Beneficiary Fund, who are seeking up to €30 million in compensation and damages, have reached a provisional agreement with Morgan Stanley and two other financial institutions, the High Court in London was told yesterday.

The Holy Faith Sisters, based in Dublin, and the Sisters of Charity of Jesus and Mary, based in Hertfordshire, England, and more than 80 other investors launched the legal action in August 2010, to be joined later by 50 more investors.

They had bought “hybrid structured euro constant maturity swap notes” secured by bonds issued by Dresdner Bank through Bloxham stockbrokers in Dublin, which has since been put into liquidation.

Well done sisters. The rest of you: back to work. 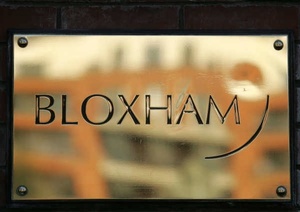 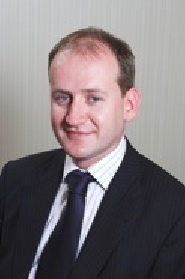 Regulators are investigating the “reporting and accounting of the firm’s income, which was overstated over a number of years,” the Dublin-based company said in a statement today. No client funds are involved or at risk, according to the company.

Tadhg Gunnell (above) the firm’s finance and compliance partner, has been suspended, according to four people with knowledge of the probe, who declined to be identified because the person has yet to be publicly named. The probe will stretch back to 2007, three of the people said.

“The remaining partners in the firm, who were unaware of these issues, have asked a firm of forensic accountants to verify the position and assist in further investigations,”

Bloxham said in a statement the firm’s financial partner has been suspended, without identifying the person by name. Calls to Gunnell’s home and office telephone numbers and an e- mail weren’t returned. The 36-year-old joined the firm in 2000 from Deloitte in Ireland, where was a manager in audit and assurance.

Meanwhile, Simon Carswell of The irish Times on the story: