@broadsheet_ie any reports of SEPA issues with AIB and BOI? lots of staff in my company got no wages this morning

My girlfriend is Payroll manager in a large Irish company. They had their first run last week with SEPA. Nobody got paid because Ulster Bank f**ed up, despite numerous test runs and assurances of everything being groovy. They decided to hold funds for checking. Completely their fault, but some chance of getting them to admit it. Took most of the morning to sort out by escalating up the chain. People did eventually get paid by the end of the day. 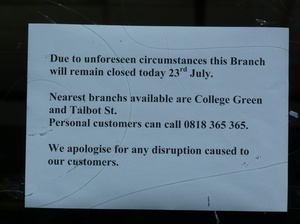 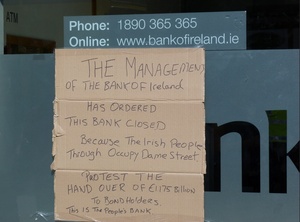 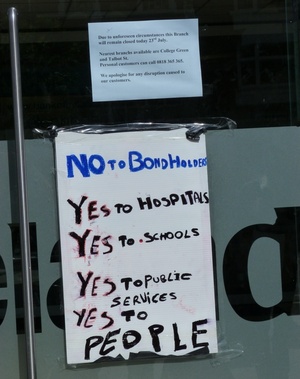 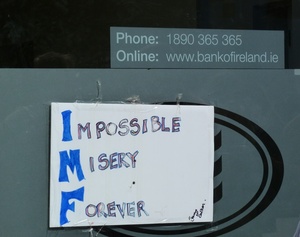