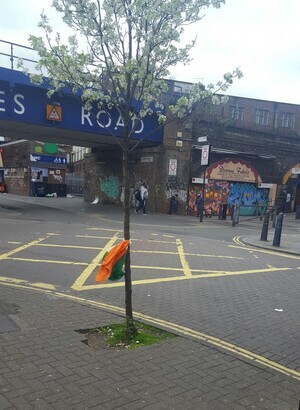 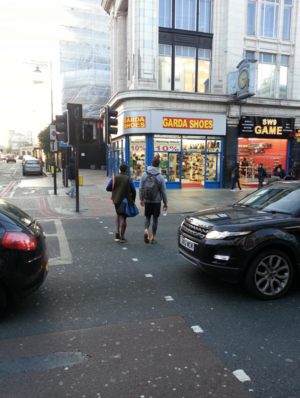 *It’s not a caption competition until you say so* 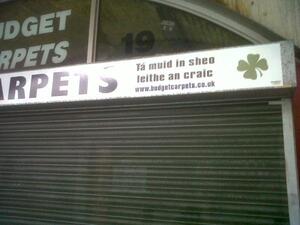 Sarf London, at the weekend.

Some really impressive CG animation: a futuristic re-imagining of the 1981 Brixton riots by Kibwe Tavares.

Brixton has degenerated into a disregarded area inhabited by London’s new robot workforce – robots built and designed to carry out all of the tasks which humans are no longer inclined to do. The mechanical population of Brixton has rocketed, resulting in unplanned, cheap and quick additions to the skyline.

The film follows the trials and tribulations of young robots surviving at the sharp end of inner city life, living the predictable existence of a populous hemmed in by poverty, disillusionment and mass unemployment. When the Police invade the one space which the robots can call their own, the fierce and strained relationship between the two sides explodes into an outbreak of violence echoing that of 1981.