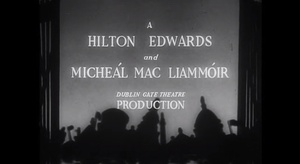 1. Here’s a little ghost story to put you in the Halloween mood.

3. It was directed by Hilton Edwards, and produced by Michael MacLiammoir, who gave a young Orson his first break at the Gate Theatre, Dublin. 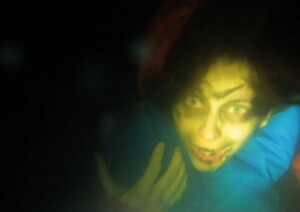 2. One Last Dive is a one minute horror movie. 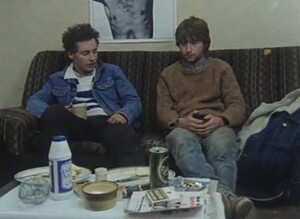 1. Guests Of Another Nation is a 16mm independent film about the young Irish in London in the 1980s, originally broadcast by RTE back in 1989.

2. Synopsis: ‘Over 27 minutes, it locates various subjects as anything but the successful role models the Irish media at the time was selling as part of a need to be positive about emigration. Arguably far more accurately, it paints the Irish migrant in London more as a lost and lonely outsider driven by something other than economics. The tone is wistful, melancholic, unsettled. A time capsule in whose favour Ireland has once more unfortunately turned.’

3. Made by John Fleming and Mark Stewart. Shot over six short, dark and bloody cold days in December 1987.

4. And only crying out for a sequel.