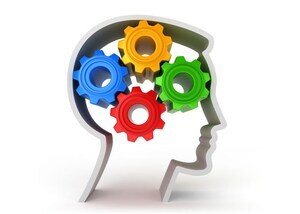 At [political blog] Cedar Lounge Revolution, we’ve been running a cryptic quiz over Christmas – one question for each of the thirteen days of Christmas. There’s a wee prize and entries close on Sunday. Your readers might be interested. Details on how to enter and the questions are at link below

Here are some of the questions…

4. The one in Kerry is designated 08/26, the one in Donegal 03/21, as is the one in Waterford (although they may not be exactly parallel), and the one in Sligo 11/29. The location of the one in Co Clare has a different name, but it is designated 06/24. Apart from those we ask about, there is one other which we have not identified because it would give subject of the question away. What are the designations in Cork and Dublin?

11.  How are Galway United, Longford Town and Kildare County related?