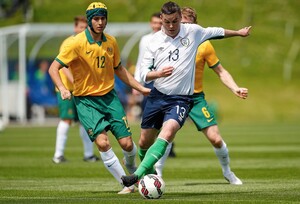 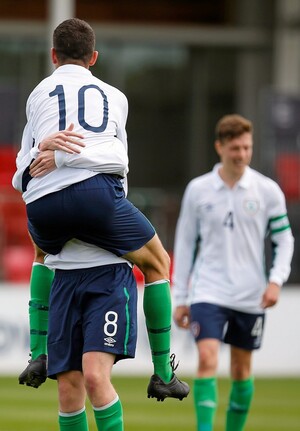 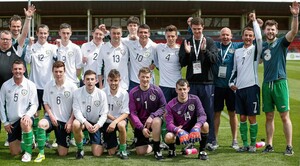 Following an opening defeat to tournament favourites Russia this was a game Ireland needed to win to ensure their tournament stayed on course.

The Irish team have just forty eight hours to rest and recover before their final group game against Portugal on Saturday, at 1pm [streamed live here], while Russia take on Australia.

The top two teams in each of the four groups reach the quarter-finals. These World Championships are the only chance the Irish team have to secure a precious qualifying spot at the 2016 Rio Paralympic Games.

Should the Irish team reach the quarter-finals they can be almost certain of a qualification place.