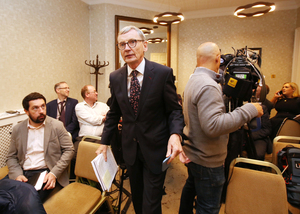 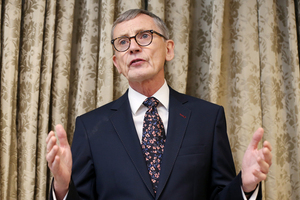 Dr Gabriel Scally, who carried out a scoping review of the CervicalCheck screening programme, speaks to media following the publication of his report. 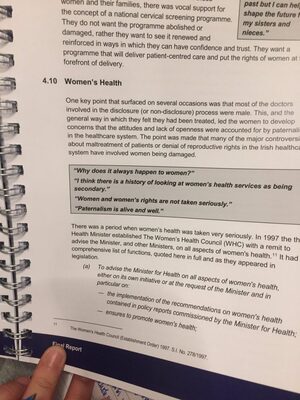 “Why does it always happen to women?” An important section of Dr Scally’s report today on the need to place greater importance on women’s health. Funding for the Women’s Health Action Plan Must be ringfenced in Budget 2019

The 181-page report can be read in full here

Some shocking stuff here from Dr Scally. Family of woman who died from cervical cancer told him of their meeting with her consultant. He referred several times to her smoking habit and also said: “nuns don’t get cervical cancer”. Scally said that if that was not misogyny… pic.twitter.com/JqHAzm6zgv

Stephen Teap – who lost his wife to cervical cancer – says dr Scally report recommendations need to be implemented urgently, regardless of whether there is inquiry or not pic.twitter.com/YO83fO7I1H

It is time for some people to eat some humble pie and perhaps apologise. I won’t hold my breath though…
Cervical screening system was doomed to fail at some point, Scally report finds https://t.co/OgAYAOy4kr