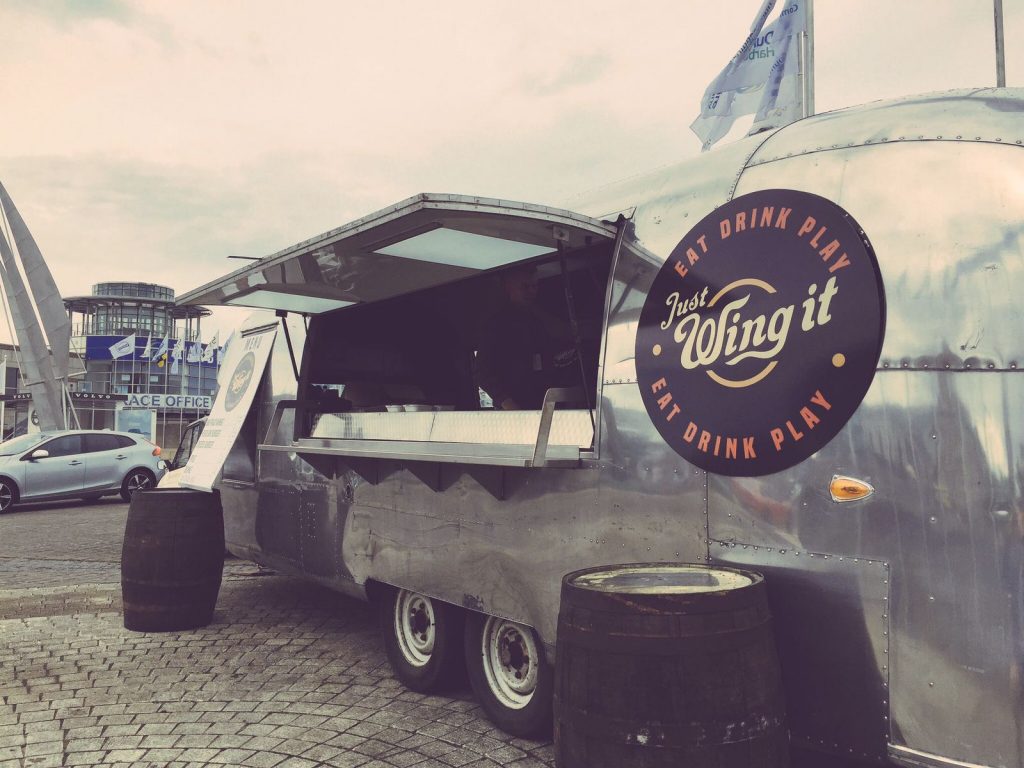 Just Wing It is giving away 25 portions of their famous wings and 25 burgers to the first 50 lucky people who arrive to their trailer down at the Dun Laoghaire Regatta this Sunday at 3pm!

The Wing It team want to give the people of Dun Laoghaire a taster of what is coming very soon to the Pavilion in Dun Laoghaire!

Pop by and get some FREE wings, burgers and fries!