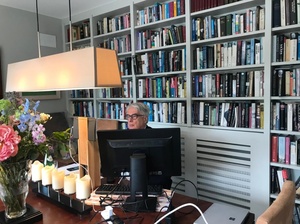 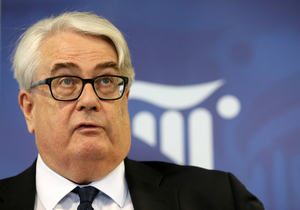 The law is frozen.

Try turning it off and back on.

Remote court hearings are set to begin later this month following a successful trial of the new technology, the Chief Justice has announced.

Solicitors, barristers and courts staff across various jurisdictions are now taking part in mock hearings ahead of the use of the technology in actual cases “early in the next legal term”, Chief Justice Frank Clarke said.

The pilot of the technology was announced earlier this month in response to the COVID-19 pandemic and its impact on the administration of justice.

The “systems trial” of the platform was successfully completed last week.

If the mock hearings now taking place “are conducted satisfactorily, it is hoped that remote hearings of actual cases will begin early in the next legal term”, which begins on 20 April 2020, Chief Justice Clarke said.