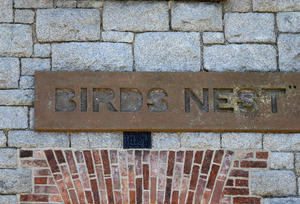 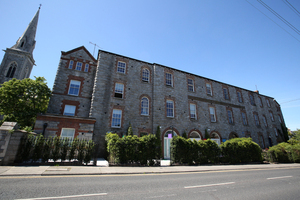 I grew up almost directly opposite the Birds’ Nest and can’t believe the insensitivity of the naming Former orphanage reinvented as co-living space – called The Orphanage https://t.co/P1UyQZBJAA via @IrishTimesHome

In more recent years, the former York Road [Dun Laoghaire, County Dublin] institution became embroiled in controversy over its involvement in clinical trials for vaccines carried out on babies and children in orphanages in the 1960s and 1970s.

It was one of several institutions including the Bessboro Home, St Patrick’s Home, Navan Road, Dublin, and the Cottage Home, also in Dún Laoghaire, where in the 1960s, clinical trials compared a 3-in-1 vaccine for diphtheria, tetanus and pertussis and separate polio immunisation to a 4-in-1 vaccine for the illnesses. The studies in the 1970s looked at two different types of 3-in-1 vaccines.

Previously: Medical Trials and Children of A Lesser God

Jabs For The Boys