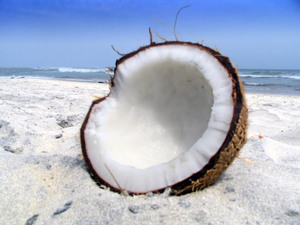 A coconut has been detained by Maldivian police on suspicion of vote-rigging in a key presidential election. The coconut, described as “young”, was found near a school that will be used as a polling station on Saturday on the remote Kaafu atoll, one of the hundreds of islands that comprise the Indian Ocean archipelago state.

The local Minivan news website reported that police “took the coconut into their possession” around 7.05am on Tuesday, after they received a complaint about the suspicious fruit near the school on the Guraidhoo Island, which lies 130 miles from the capital, Male, and has a population of around 2,000. 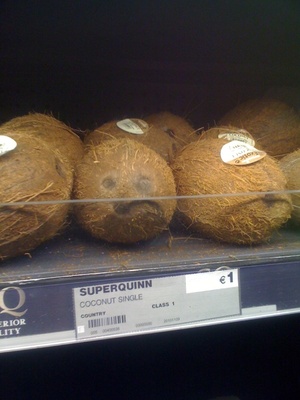