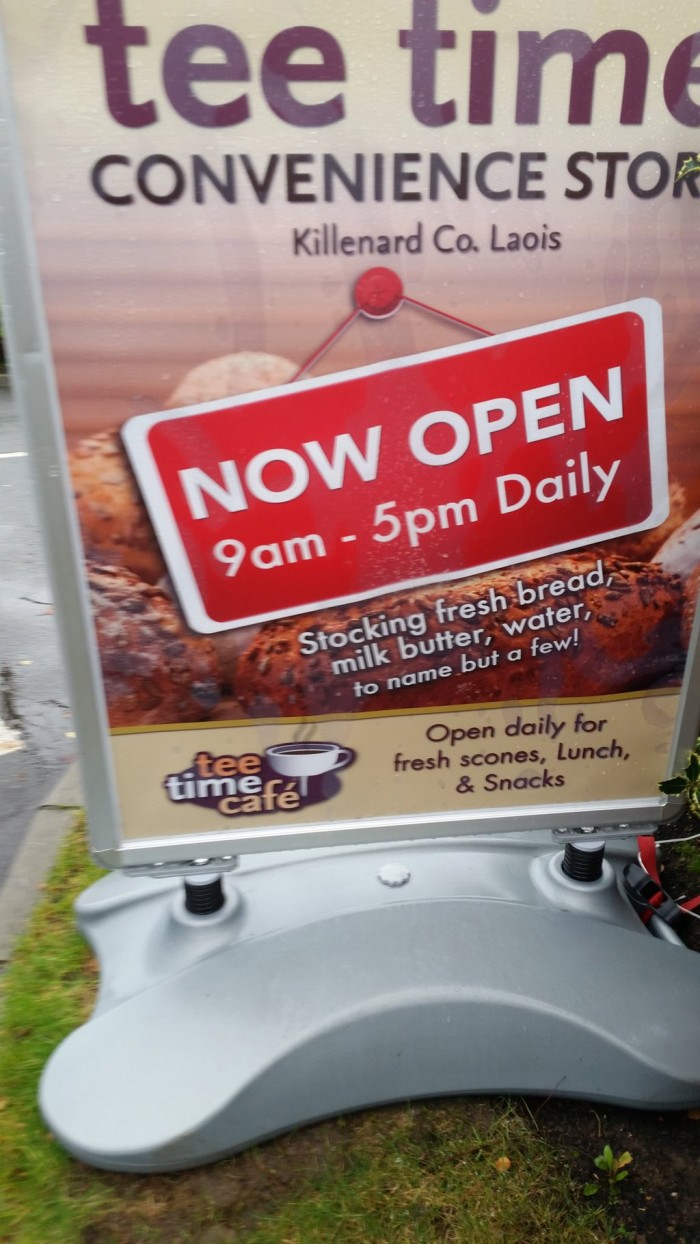 You won’t get these items anywhere else 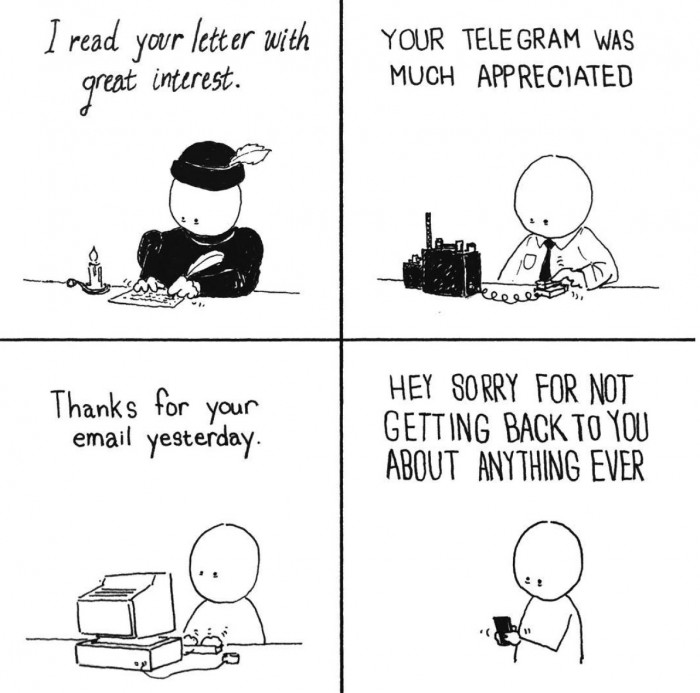 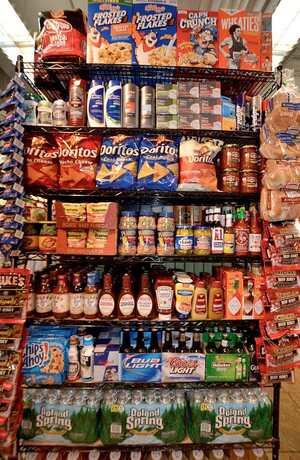 Behold: the new ‘average-guy’ friendly layout at a branch of Westside Market at the corner of 110th and Broadway, NYC. It’s actually an ‘end cap’ as opposed to a full aisle, but that’s part of its genius. CEO Ian Joskowitz tells the New York Post:

“If you’re going to have some guys over to watch a game, you can pretty much stand here — not move two feet — and get your beer, barbecue sauce, chips, whatever. It’s all right here!”

Condoms and jerky both within easy reach.

These people know what they’re at.