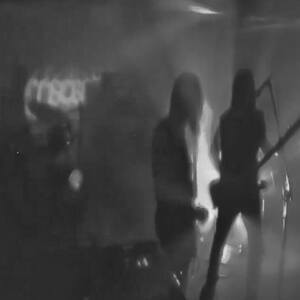 01. A band named for the Irish for “massacre” set an appropriate tone in their debut release. Death metal with black-metal overtones abounds.

02. No Clean Singing has sung/growled the band’s praises effectively: “when they punch the accelerator, it’s pure howling destruction”.

03. Streaming above in its entirety is the band’s demo tape, released digitally via Dublin metal lifers Invictus Productions. Physical cassette to follow, and likely to disappear quickly.

Verdict: Ominous, bleak noises, amid sparse, yet considered production. Blistering stuff at its high-speed, suitably grim at a crawl.