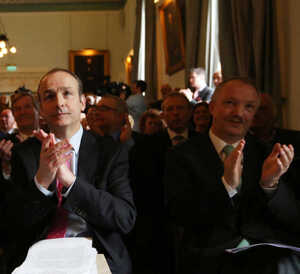 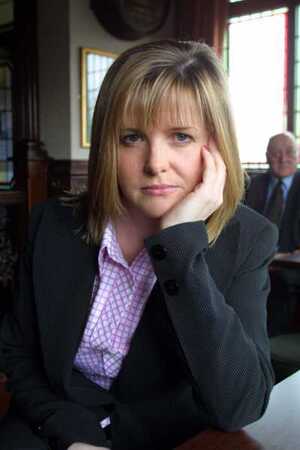 “I am very, very, disappointed. The old boy’s brigade is alive and well. What Micheál Martin has done is very unfair on me. I went out and I fought to win that convention. This country is full of inequality for women. It is very unfair of Micheál Martin… to have Seán [Haughey] added.I had to go out and work really, really hard and Seán is added on top of me for a second time. It could result in no seat for Fianna Fáil in Dublin Bay North.”

After the lessons of Averil Power’s resignation and the Mary Fitzpatrick debacle I cannot fathom Fianna Fáil’s continuing unwillingness to embrace women (not like that), women who can offer the party a real future and not simply the promotion of old boys…Instead they marginalise them and unleash the party machine against them…