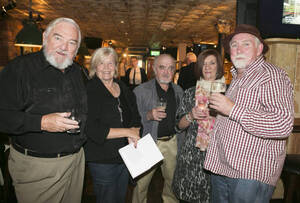 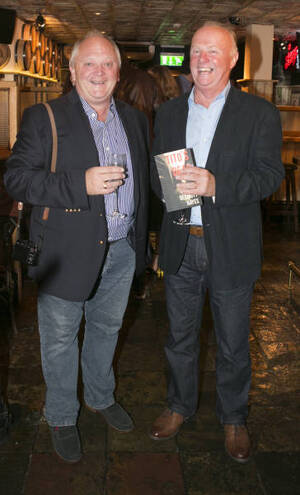 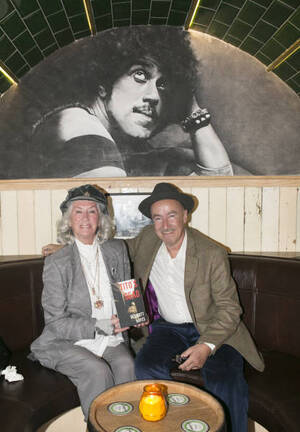 Dermott wrote between shifts and has published the buke set in Dublin and Sarajevo, Bosnia on his own imprint Hannibalthehatbooks.