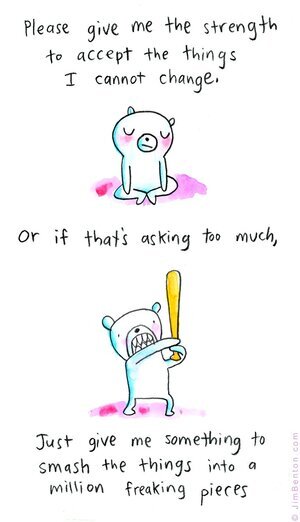 The Garda sought advice from the Data Protection Commissioner on how to dispose of illegally obtained recordings of phone calls from Garda stations four days before Taoiseach Enda Kenny was informed of the practice. Mr Kenny told the Dáil on Tuesday that he was only informed on Sunday by Attorney General Máire Whelan of the widespread use of recordings and its attendant implications. However, following a query from The Irish Times yesterday, the office of Data Protection Commissioner Billy Hawkes confirmed that it was contacted by the Garda Síochána on Wednesday March 19th in order to seek advice on the disposal of the recordings.

The recording of garda station phone calls first became public knowledge in June 2013 following the GSOC report into the arrest and assault of Anthony Holness, a report Justice Minister Alan Shatter says he wasn’t made aware of.

On November 11, 2013, Martin Callinan informed the Attorney General, Máire Whelan and a working group was established to report to him on the issue, according to Alan Shatter.

On November 25, 2013,  the High Court was reportedly told new material involving approximately 16,000 records, some electronic, had emerged in the course of the Ian Bailey action against former Garda Commissioner Martin Callinan over allegations of wrongful arrest. Senior counsel Paul O’Higgins told the court fresh and unexpected material had emerged  in relation to matters such as phone traffic.  The court told the State to produce the material by March 25, 2014.

On November 27, 2013, Mr Callinan ordered the end of the recording of calls nationally and the Attorney General Máire Whelan was notified of this.

On March 10, 2014, Mr Callinan wrote to the Department of Justice General Secretary Brian Purcell informing him of the practice of recording telephone calls. The letter requested Mr Purcell to inform Minister Shatter.

On March 11, 2014, Mr Callinan, the AG Máire Whelan and members of the Department of Justice held a follow-up meeting on the matter, according to Alan Shatter [he told the Dáil this yesterday] Minister Shatter said he didn’t attend the meeting and that he wasn’t informed of the meeting before he left for Mexico for his St Patrick’s Day jaunt on March 15.

On Sunday, March 23, 2014, Ms Whelan informed Taoiseach Enda Kenny of the practice of recording phone calls. He rang her about something else and she said she had a matter to discuss with him but wouldn’t tell him what it concerned over the phone. She later told him that evening.

On Monday, March 24, 2014, Mr Kenny and the AG informed Minister Shatter of the practice of recording phone conversations at Garda stations.

On Tuesday morning, March 25, 2014, just before the Cabinet meeting, Mr Callinan resigned. Several hours later, according to Mr Shatter’s statement to the Dáil yesterday, he received the March 10 letter from Mr Callinan.