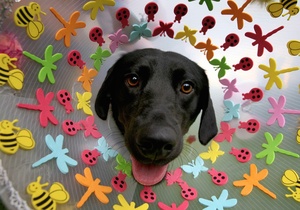 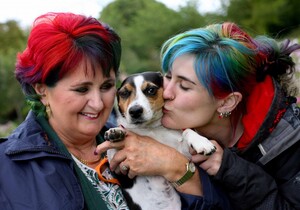 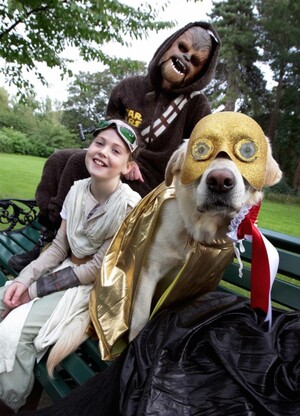 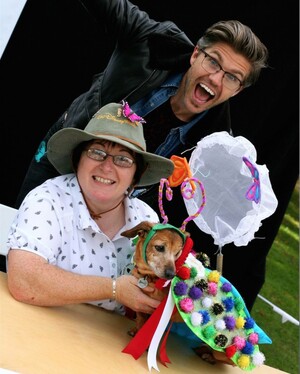 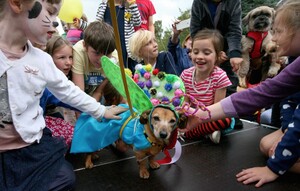 Scenes from the second annual Doggie Do in association with Dogs Trust.

More than 1500 people attended the Do which saw the crowning of the new Dog of Dublin 2016 – Tippi – who was a runner-up in the 2015 contest, morphing from a Doggerpillar in 2015 to a fully blossomed butterfly this year

The contest was hosted by Darren Kennedy with John Grogan, the author of Marley & Me and other attractions including the the Cultured Canine stage, Doggelgangers, Doggie & Soul and the Rainbow Bridge Tree.

From top: ‘Blue’; Tina, left, and Suzie Koumarianos with ‘Stumpy’; ‘Holly’’ as CP30 with Katie Fagan-Brown (9) and her mother Siobhaan; ‘Tippi’ 2016‘Dog of Dublin’ with owner Catriona O’Neill Caraher and event MC Darren Kennedy; ‘Tippi’ and her fans. 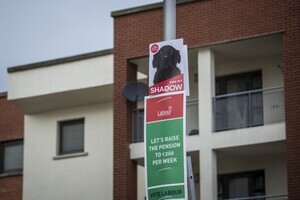 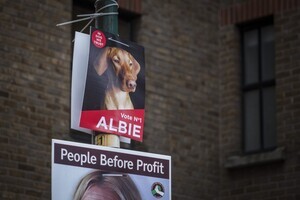 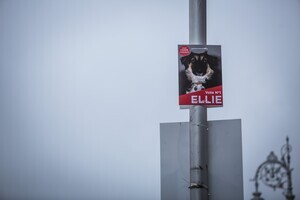 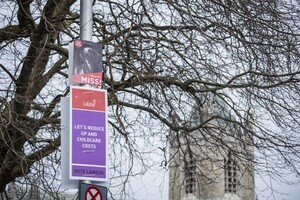 The dogs in the streets are sick of the electioneering so they’re making a run for it themselves. The Doggie Do supports Ellie, Albie, Missi and Shadow in their bid to be Top Dog. Whatever the outcome, The Dog of Dublin 2016 will be crowned at the main event – The Doggie Do, coming this September – a Mardi Gras for Mutt & Man – details to follow…