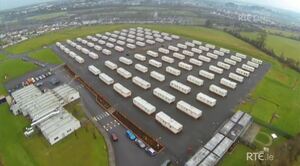 There are 4,360 people in #directprovision in Ireland, almost 300 more persons than are in Irish prisons #NotAnAprilFool 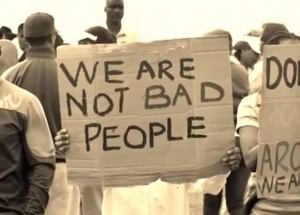 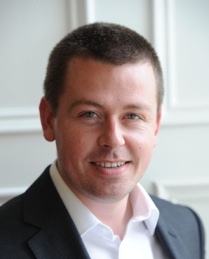 “What many in human rights organisations suspect (or are afraid to admit openly) is that Irish society knows full well about the system of direct provision, the vast majority of the population could not care less.

In fact, the vast majority may even want a harsher system…Politicians in the Dáil have said to me, over the years, that their work on direct provision is costing them support.

Not just a few votes here and there, but very noticeable support.”

Dr Liam Thornton, of UCD writing on Humanrights.ie in response to revelations in today’s Irish Times about the conditions faced by asylum seekers in Ireland.

Dr Thornton has compiled a timeline to show how the Irish legal and political systems and have been made aware of the problems with direct provision.

“Depressingly, as before, Irish society ignores, punishes and demonizes ‘problematic’ populations. So as to prevent societal amnesia being claimed, this timeline provides a resource to show what Irish society has known since the introduction of direct provision.”