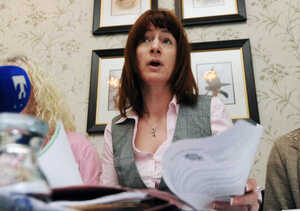 Independent TD Clare Daly confirmed she drank a “hot whiskey” before she was arrested on Monday night after performing an illegal turn on a south Dublin road.

Results of a sample she gave at the station are awaited. She told RTÉ she was a little surprised that information had been “released” without charges having been brought or confirmation obtained that she was over the limit.

Ms Daly played a prominent role in a recent campaign for a public inquiry into allegations of corruption in the removal of penalty points from driving licences. 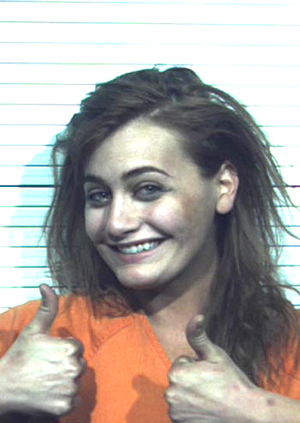