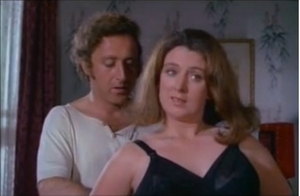 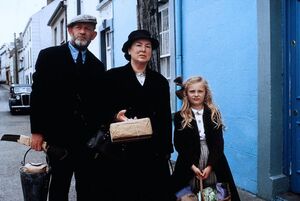 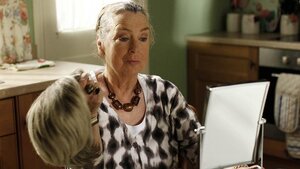 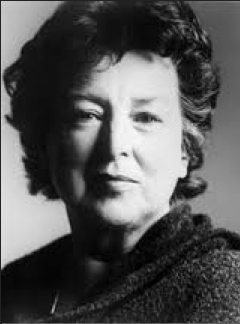 [From top: Gene Wilder and Eileen Colgan in Quakser Fortune Has A Cousin In The Bronx (1970 The Bronx;  with Mick lally and Jeni Courtney in The Secret of Roan Inish (1994) and as Esther in RTE’s Fair City and a portrait from 2007]

Apart (from possessing) extreme acting chops, Eileen was warm, wise and wickedly funny. She was so kind she even bothered to give us encouragement and advice over the years. We will miss her very much and send our condolences to her family and many friends.

The funeral mass will take place at 10am on Thursday at the Church of the Visitation, Fairview, Dublin with burial at St Patrick’s Church cemetery in Enniskerry, Co Wicklow.