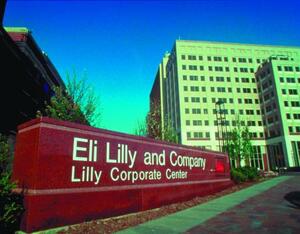 The Government was subjected to an intense lobbying campaign by the pharmaceutical industry earlier this year over a HSE decision not to approve for payment new drugs and medicine.
Taoiseach Enda Kenny was warned the decision could have implications for 25,000 jobs and future investment.
Early this year, the HSE decided not to reimburse new drugs that had passed all regulatory stages and were becoming available for use in patients. They included drugs for treating skin cancer and cost up to €85,000.
In correspondence with Mr Kenny, up to 20 multinational drug firms claimed that the HSE move was portraying Ireland negatively and could have “unintended consequences” for Ireland.