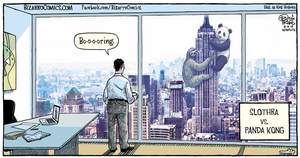 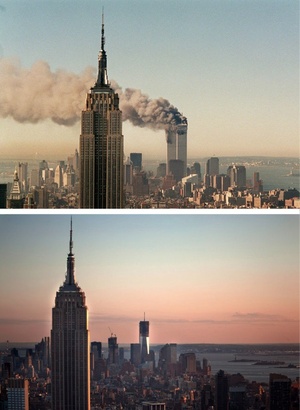 Yesterday, the Empire State Building ceased to be the tallest skyscraper in New York for the second time.

Still under construction and due to top out at 541m by December, One World Trade Center just passed the Empire State’s 381m mark.