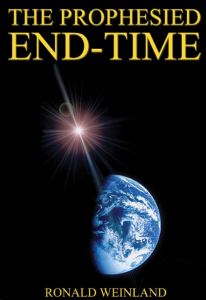 The year 2008 marked the last of God’s warnings to mankind and the beginning in a countdown of the final three and one-half years of man’s self-rule that will end by May 27, 2012.