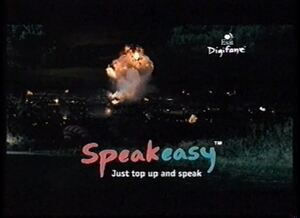 From 1999, an ad for Esat Digifone’s Speakeasy. 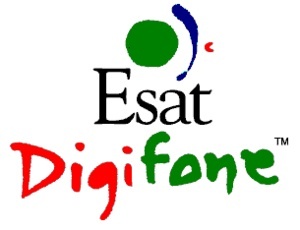 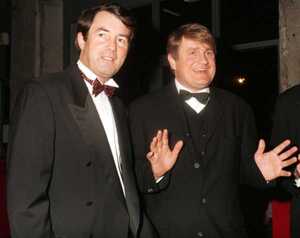 “In their substantive actions, the consortia have alleged fraud, conspiracy, deceit, corruption and misfeasance in public office in relation to the mobile licence award.”

Previously: But What Does All This Mean? 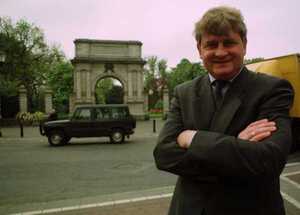 Last week, the Supreme Court reserved judgment on appeals by two unsuccessful bidders for the State’s second mobile phone licence “aimed at allowing them to proceed with actions challenging the way in which the licence was allocated” in 1995 to Esat Digifone.

But what does this mean (in as near an approximation to layperson-speak as possible)? We wondered.

We asked a barrister, who sez:

What happened here was that litigation by the unsuccessful bidders against the State, ESAT and Denis regarding the award of the mobile phone licence to Denis was initiated after the award, but let sit.

They made no effort to move the case on as one has to do by getting in pleadings etc. from the other side

In 2007 Denis O’Brien (above), of Esat, made an application to have the case against him struck out for inordinate and inexcusable delay

This application was upheld by the High Court and the case struck out.

What the SC is deciding is whether or not the HC was right in striking out the case for inordinate and inexcusable delay
the plaintiffs are saying that the delay in prosecuting the case was excusable because  they needed to await the report of the Moriarty tribunal.

It was surprising too how long the decision on striking out took to get before the Supreme Court on appeal.

2. Must also be established that delay inexcusable – once shown that delay inordinate, onus shifts to party delaying to come up with an excuse – they look at the circumstances of the party and whether or not there was an excuse linked to conduct of litigation – waiting for Tribunal could I suppose be an excuse but equally might not

3. Finally even if delay inordinate and inexcusable court must exercise discretion & decide whether on facts of case balance of justice in favour of dismissal or allowing case to proceed – they look at prejudice to defendant caused by delay for instance, also nature of claim.

They could blame the tribunal. Presumably saying either that that is an excuse (in the sense that they were saving State money by awaiting outcome of Moriarty & saving same thing having to be discussed twice) or that the interests of justice don’t require case be struck out because Denis O’Brien not prejudiced by the delay (as he had to cover the same ground for Moriarty anyway).

It’s the same argument  they made in the High Court.

I wouldn’t let the case be struck out. I wasn’t that impressed with the High Court decision.

But the outcome is difficult to predict. The law is flexible enough that in my opinon the decision will be primarily political.

We were hoping you wouldn’t say that.