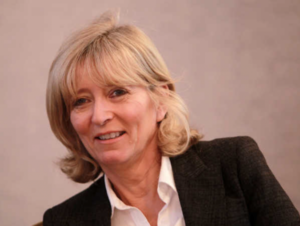 The European Ombudsman, Emily O’Reilly, has opened an investigation into whether the EU administration is living up to its obligation to introduce internal whistleblowing rules. She has asked nine EU institutions, including the European Commission, Parliament, and Council, to inform her by 31 October 2014 about the rules they have in place, or intend to introduce.

She explained: “The Commission’s EU Anti-Corruption Report warns that corruption can seriously harm the economy and undermine the trust of citizens in democratic institutions. Whistleblowers play a key role in uncovering serious irregularities. I want to ensure that the EU institutions have in place the necessary rules to protect whistleblowers and to deal with complaints they submit about how they have been treated.” 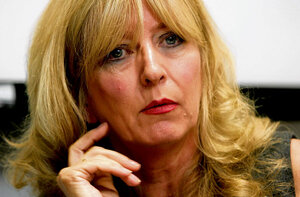 Emily O’Reilly has been elected the new European Ombudsman.