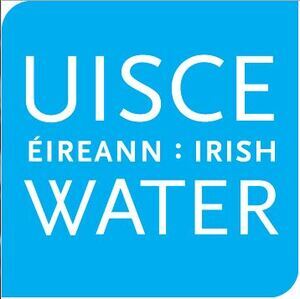 The European Commission has declared that Ireland does not enjoy an exemption from the obligation under EU law for a system of water charges.

Furthermore, according to informed sources, Ireland could face a procedure in the coming months that could lead to daily fines due to the Government’s breach of EU law.

The European Commission has said that the earlier “flexibility” on water charges afforded to Ireland no longer applies.

The confirmation comes in the form of a written response to Sinn Féin MEP Lynn Boylan following a parliamentary question.

@nessmul18 @rte it’s absolute rubbish that is not what the answer says at all.