We are a community group gravely concerned about the UN stating in 2019 that children in Ireland are silenced when they allege sexual abuse.

Tusla, the family courts and the Gardai are failing to protect our children. Please share this infographic. 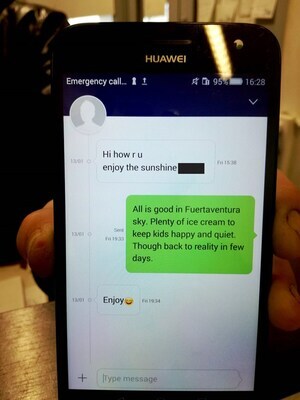 Minister @CharlieFlanagan commends the Gardaí for their swift actions in response to the incident in the Family Court at Smithfield earlier today. The matter is now the subject of a Garda investigation. pic.twitter.com/rK7uIcEAeg 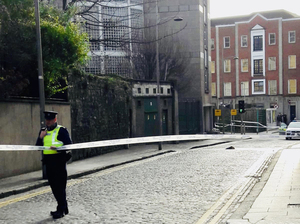 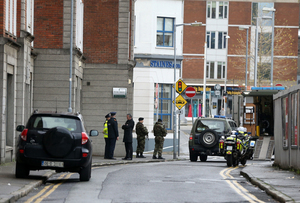 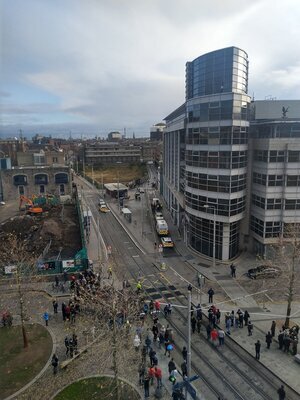 UPDATE: A man has been arrested following a major security incident at a courthouse in Smithfield, #Dublin. Gardai have seized an imitation firearm & the Army bomb squad are at the scene to examine a suspect device. @PaulQuinnNews reports: pic.twitter.com/0Qg2f9029b