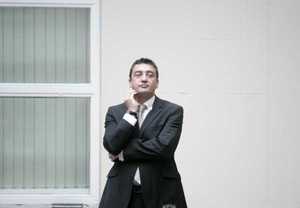 Fintan O’Toole likes stories ( “Who will dare say out loud ‘emperor has no clothes’?”). Incomplete, one-sided stories are his favourite kind.

In these, it’s okay to leave out any fact that doesn’t suit your narrative.

Fintan chose to leave out some basic facts about the approach of Enda Kenny’s Government to dealing with Ireland’s financial crisis.

As the Taoiseach has said repeatedly, Ireland’s recovery is based on the forbearance and resilience of the Irish people, and that recovery remains fragile.

…Enda Kenny’s Government has pursued pro-growth, pro-jobs policies with a range of measures to support small business, growth in jobs-rich sectors and foreign direct investment. Enda Kenny himself has explained this approach in full at two press conferences subsequent to his original comments but Fintan O’Toole, and others have chosen to ignore that completely. I guess it didn’t suit the narrative either.