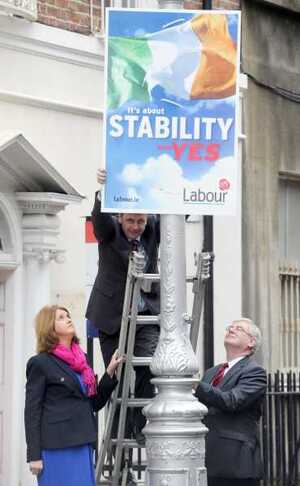 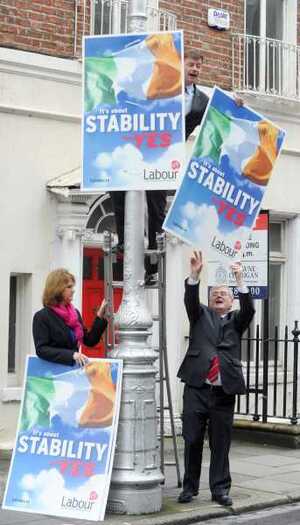 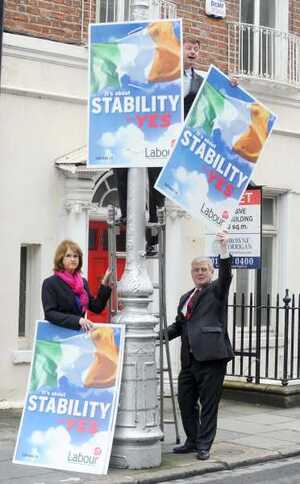 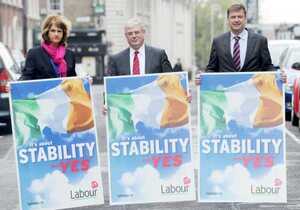 There is a famous scene in the 1976 film, The Outlaw Josey Wales, starring Clint Eastwood as the eponymous hero. During a particularly brilliant exchange, the bounty hunter Fletcher, hot on the heels of Wales, comes out with an inspired put-down to the cowardly senator who is trying to pull the wool over his eyes.

Squinting into the sun, saloon door at his back, chewing tobacco, Fletcher disdainfully hisses: “Don’t piss down my back and tell me it’s raining.

When it comes to the fiscal compact, the EU is pissing down our backs and telling us that it is raining. And the fact that the government is also going with this line implies that it is party to this falsehood.