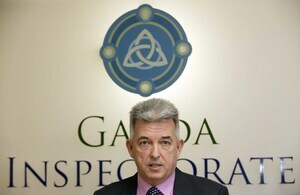 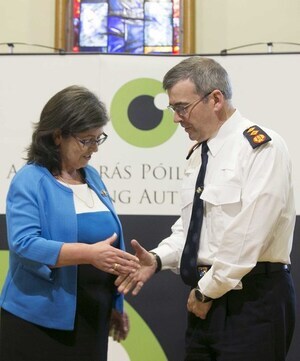 The Government is to replace the Policing Authority and the Garda Inspectorate with a new oversight body, as recommended by the Commission on the Future of Policing, despite a submission to the contrary from the authority.

…The authority, which is responsible for promotions and holding the commissioner to account in public, highlighted the potential risks of such a move to garda oversight and questioned how these changes could serve the public interest and maintain the current level of transparency.

However, the minister is to press ahead with the changes that will lead to the authority’s abolition.

Previously: The Future Of An Garda Síochána