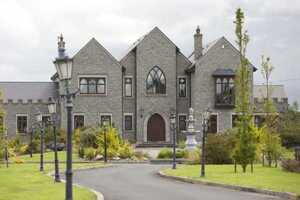 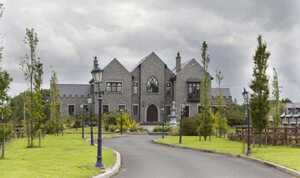 Shots have been fired at the home (above) of the former developer and Fianna Fáil election candidate [2002 General Election] Ger Killally in Edenderry, Co Offaly.

Mr Killally and his father sustained minor injuries in the incident.

…He drove away and was pursued by another vehicle in the direction of Clonbologue.

Mr Kilally’s car then went off the road and the other car left the scene.