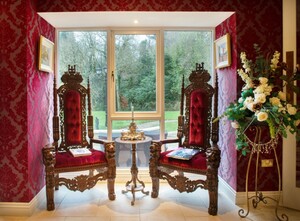 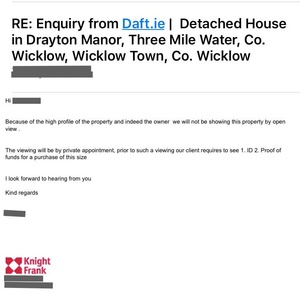 Gerald Kean is selling his house. To view it you need to have photo Id and evidence you have 3 million in funds…. 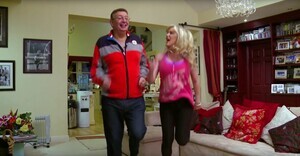 This year Operation Transformation [Wednesdays and Thursday nights at 8.30pm on RTÉ One] is encouraging viewers to get moving during the ad breaks with some simple exercises designed by OT fitness expert Karl Henry that can be done in front of the couch and we’ve brought in some friends of the show to demonstrate. Celebrity solicitor Gerald Kean and his fiancée, socialite Lisa Murphy worked up a sweat doing some jogging bum-kicks. 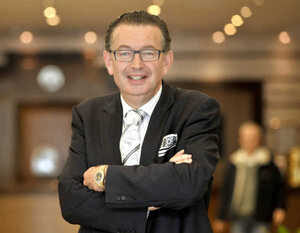 “The finding of misconduct will undoubtedly be sorely felt by the applicant, particularly as he is an extremely well known solicitor and, when, for that reason these proceedings have been followed with more than ordinary interest by the media….”
“This case does not rank with the most serious cases of misconduct to come before the Court, though misconduct it undoubtedly was….As that finding is not disturbed, I believe the conclusion to that effect arrived at by the court will be a harsh enough penalty in itself for the respondent…. [the failure to act on express instructions] is one thing [but] the deception of one’s own client with regard to the making of a judgment has to be regarded as a grave matter not least as it may affect the reputation and creditworthiness of the client”.

He has to sit in a tank full of insects.