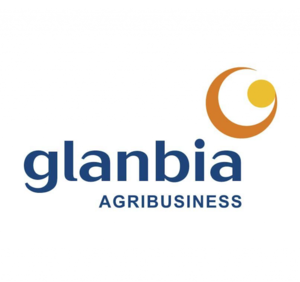 “Irish food multinational Glanbia has put more than €1 billion into companies in Luxembourg that have no employees but serve to reduce its tax bill here. The companies are the subject of advanced tax agreements (ATAs) negotiated with the tax authorities in Luxembourg and feature in 28,000 pages of leaked documentation from PricewaterhouseCoopers (PwC) in Luxembourg detailing ATAs with multinational companies around the globe.”
…
“The leaked documents show how Pepsi, Ikea, FedEx and 340 other companies secured tax deals from Luxembourg, allowing many of them to slash their tax bills while maintaining little presence in the tiny European Union member state.”

“The material also shows how foreign multinationals use Ireland as part of Luxembourg- based structures that reduce their corporation tax bills in the Republic and elsewhere.The documentation was made available to media organisations as part of a major investigation into Luxembourg’s role in global tax avoidance.” 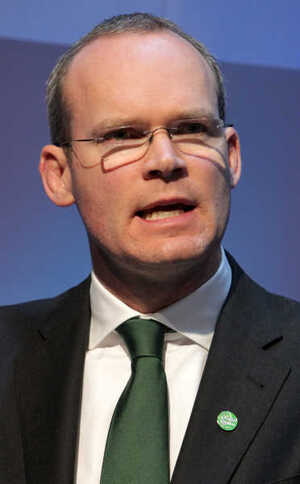 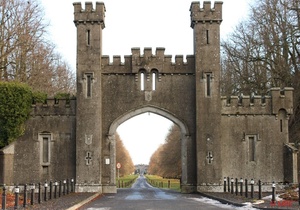 “Last night I got the first report back from officials in the department, having pulled together all of the different elements of the investigation which involved a lot of interviews and consideration. We also had to get legal advice…It is true that a number of parties are involved – a school, a large food processing company and a large farmer who was managing farming operations on behalf of the school.” Mr Coveney said the matter was being taken “very seriously”.

Simon Coveney in the Dail yesterday on the ‘top school milk scandal’.

“Simon Coveney forgot to name the actors in this scandal in the house…The school is Clongowes (where Simon boarded) and the large food processing plant is Glanbia where Simon’s brother Patrick (also an old Clongownian) sits on the board. Other than that nothing to see here. Move along please.”