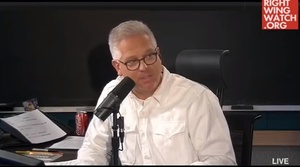 “In the next 10 days, you are going to witness things in American history that have never been witnessed before,” says Glenn Beck of an announcement he plans to make “in the next 24 hours.”

He has one document, he says, that will take down the “entire power structure, pretty much everything,” and “greatly divide” the nation.

There goes the weekend.

Glenn Beck has news that will “rock the nation,” change “everything” (Salon)

Glenn Beck brings the hate to the Faith And Freedom Conference in Washington DC at the weekend. Literally gleefully. 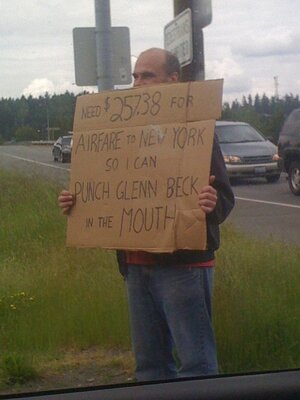